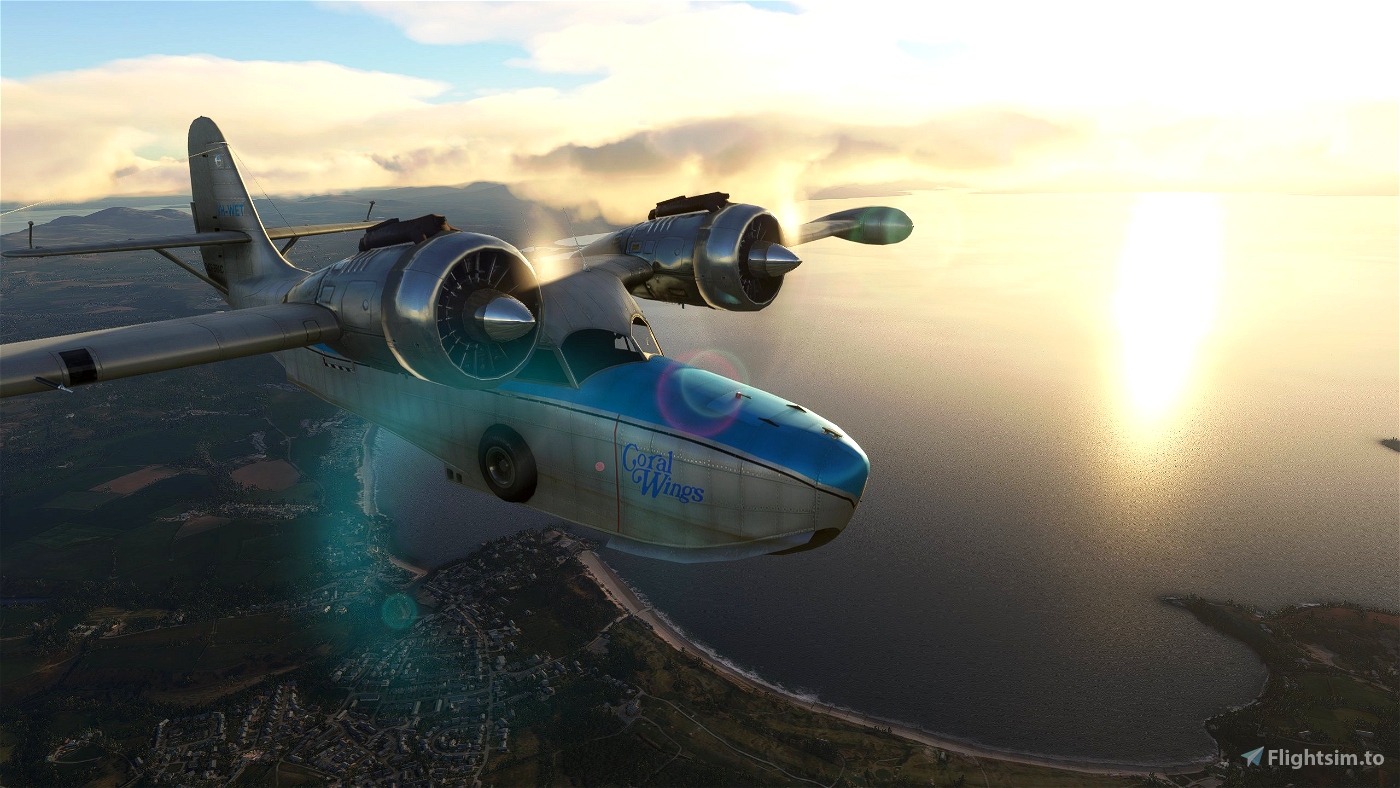 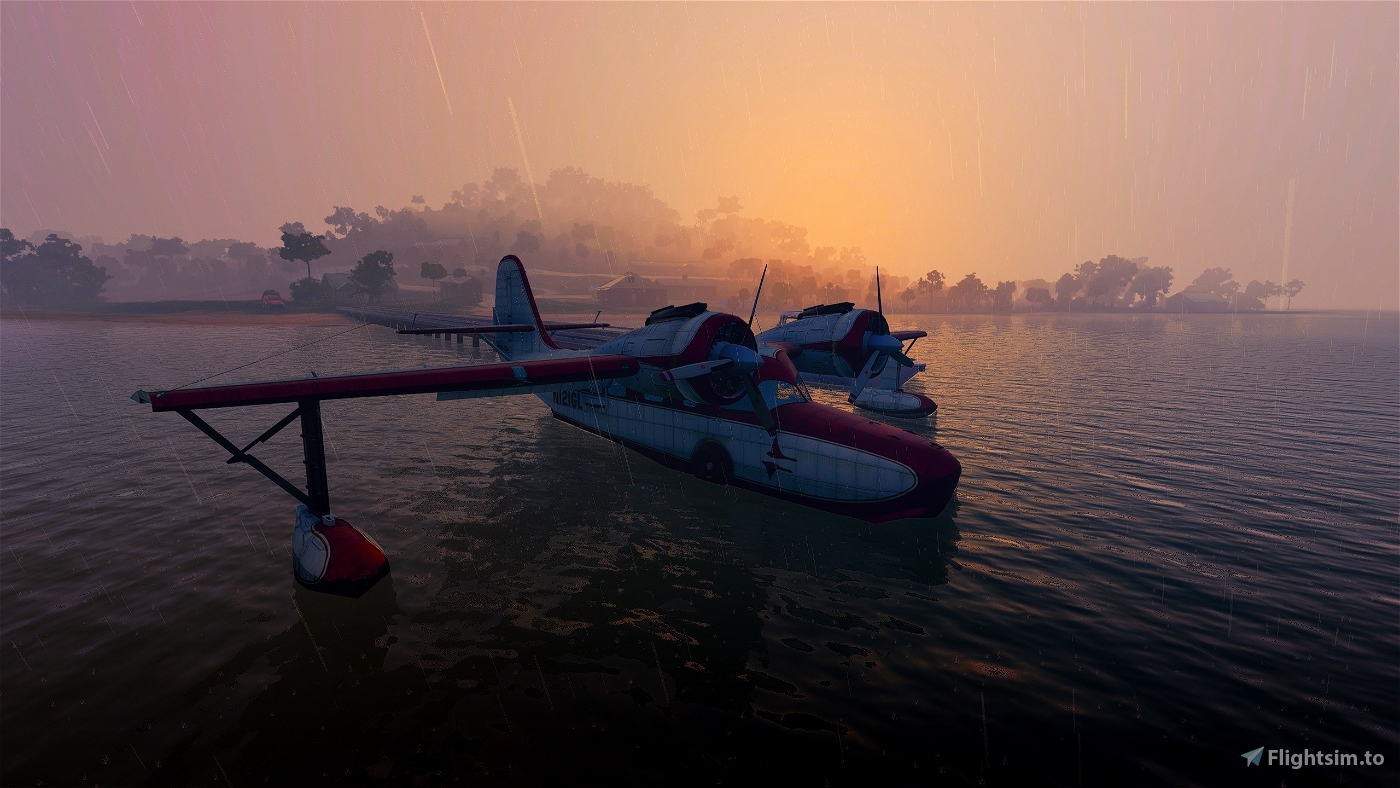 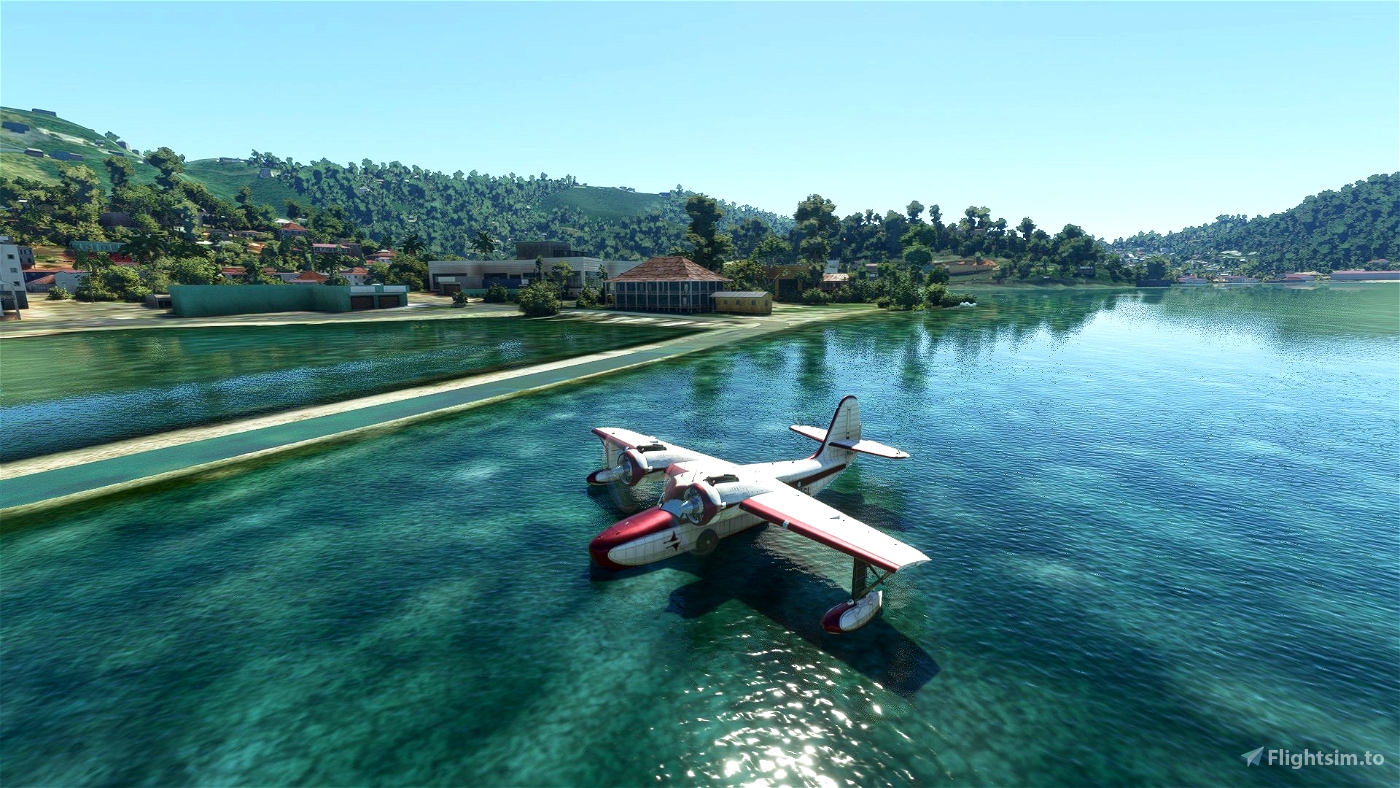 The Goose is ALMOST Cooked

I am very proud to welcome you to the first release from Wookiee’s Hanger: “Grumman Goose G21A Redux II” for Microsoft Flight Simulator. This aircraft was started before we created Big Radials, it remains and always will be a freeware product. We are however looking at doing a ground up new version at some future point (possibly 2022).

This release is almost complete and a lot of work has gone into this from completly new 3D instruments, updated flight model, native model conversion and fixes to animations. Whilst the full radio stack is mostly working, the DME is currently INOP.

On the 10th of October 2020 I messaged Pam “Warchild” Booker with a screenshot of the OzX Goose sitting in Microsoft Flight Simulator with the following:
:D Next private conversion. Wanna play?

I had originally contacted Pam to help me with converting the IRIS P-40E Twin freeware to MSFS (we will release at some point) and little did I know that we would team up and work on several different aircraft (all as yet unreleased) and that this flippant little comment would spark a project that would take 2 months to get to this initial release with a fair bit of development still a head of us. The original OzX release was over 5 months in development and we may come close to that as well.

I’ve always loved Radial engine aircraft, especially anything amphibious. At one point I had saught and received permission to convert the incredible LDR Grumman Mallard for FSX over to the X-Plane platform, as that was my preferred simulator. I flew many many hours in that Mallard and got some ways through my XP conversion before I got involved in other projects like the MD500D Rebuild for XP11. During this time I knew about the Goose but never really gave it a chance, until I found the OzX Goose Redux and was really blown away with what that team was able to achieve. I am certain that this Goose would not look anywhere near as good as it does right now without the incredible work of that team (extracted from the original documentation):

As the saying goes:

Thank you Pam, Steven and Butch for making a true classic for the Flight Sim community, I hope we do you proud with our update to your… update.

A mostly complete change list is provided below and you can see the current development list here: Trello

We would greatly appreciate bug reports and suggestions for improvement going forward. If you wouldn’t mind using the BUG REPORT template below when you post a bug report it will greatly assist the team in tracking down your particular issue.

Thank you for flying our plane. We’re really excited to hear back from and can’t wait to hear about your flights and see some fantastic shots of this water bird in her true natural environment.

Come and join our Discord: https://discord.gg/4UpzKVSSqZ 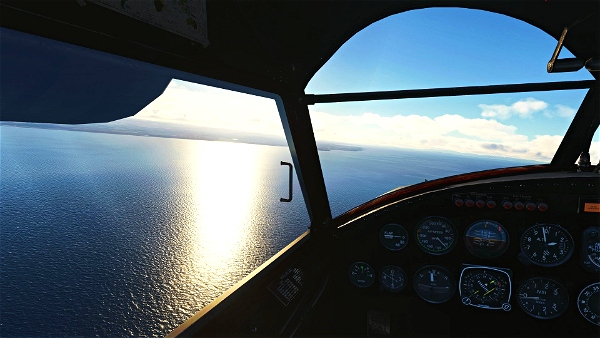 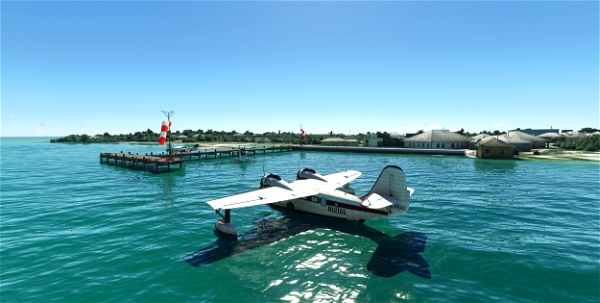 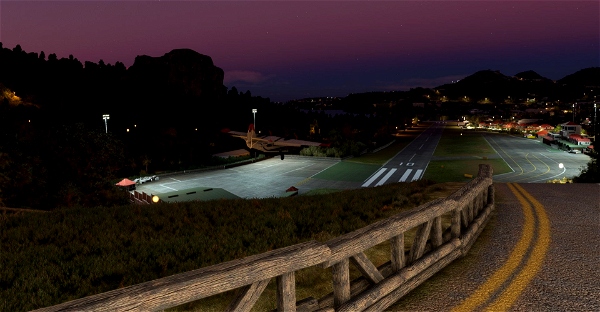 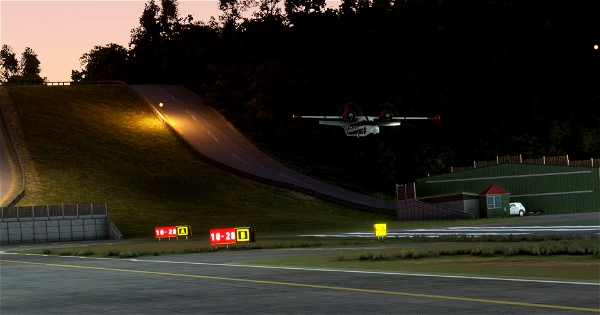 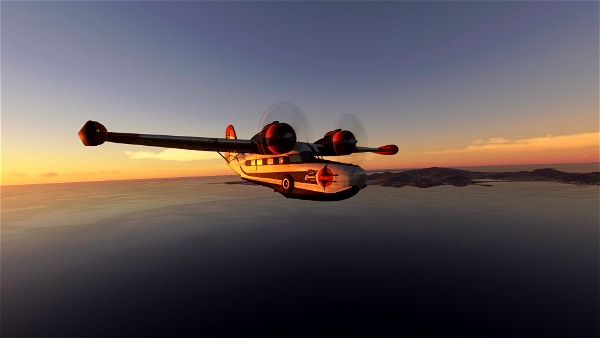 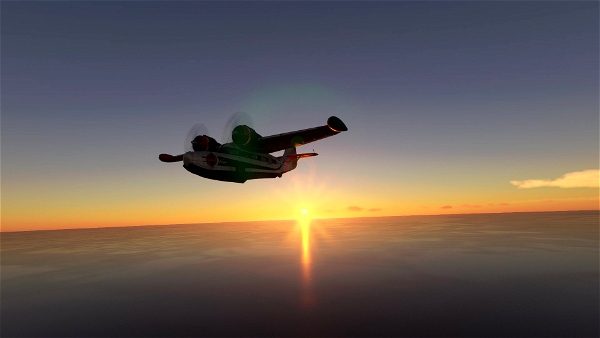 Thank you so much.! Very good work. It flies perfectly well.

Is the airplane only for FS2020? I have FSX Steam.

Nice one!! Hope to see some more updates.

So appreciated, thank you!

What a great plane! Not too easy to handle, but quite powerful engines (which are sounding great in the cockpit). A welcome addition to my hanger.

I really like this plane and I'm glad to see it in MSFS. However I feel that the physics are a bit stiff, and when landing on water there is something off. It's not a big deal it's still fun to fly and it looks good.

5 Golden Monkeys for this one 😊

First aircraft I fell for in the 80's. Shut down the Sim, copied it into my community folder and started the Sim again, and there she was. First test flight felt great.

Needs a Cutters Goose livery 😉 and maybe a monkey 😊

That would be perfect.

Thanks for all the hard work!! Love it!!!

Chris, your reference to Bill Lyons package made me smile. I miss his works! Fond memories of discovering how much fun and atmosphere he brought to the sim.

Seek and ye shall find!

But shame because again i can't see ur plane in mein community , I do not understand why , yet I dl directly in community , then weird (sorry for my englisch

did you extract it?

i've unzipped it to community folder but it doesn't appear in my airplane. anyone can help me how to install it? thank you

Downloaded and copied to my community folder, Goose shows up in Content manager as not installed, lights up when clicked on but there is no "install" button.

Can anyone help a newbie?

You don't have to install it. Just unzip and place the folder in the community folder.

Very nice plane. Thanks for the work!

there is no installation guide line, how am I supposed to know how to install this plane ?

Search for "Community" on the drive you installed MSFS. Unzip the aircraft folder inside. Regarding the way you're "supposed to know"... well, first you can try to search by yourself ?

How do I buy you a coffee?

Finaly i am having a gaming Pc. So i can use my Thustmaster for serious Sim flying.

Today i installed the Grumman Goose, startet the Plain, took it in the Air, put down the Floaters, so i will fly for the very Rest of my Tours 😉

Goose, i have missed you. And today i realysed, how Bad.

i dont yet have a TM but how is the feel and control? comapared to xbox controller/mouse?

Well, i need buttons for the side trim, well on controller it was much easyer. But out of a feel i try a onboard landing (not like GTA from 3 Person) and it worked. My TM costs 60€. If you have the money, pay a bit more, my guess 😊

I am a repainter and have wanted a quality version of the Goose here in MSFS. Can't wait to try her out and see what my limited talents can do on this beautiful bird.

Is there a shortcut to lower and raise the side floats. The buttons on the panel does not work at all. The plane refuse to take off from any water, and the throttel and mixture can not be used on the plane I downloaded. Is there a user manual to be found anythere?

First off, you didn't download this version. As none of what you mention applies to this version. So don't comment and star award for another version.

You do not know what you are talking about. Read my quetions before answering.

I did, and all the items you mention work. panel switches for floats up and down work. plane can take off water and throttle etc work.

Only using central lever to move floats up and down

Wonderfull plane -thanks for all the great work